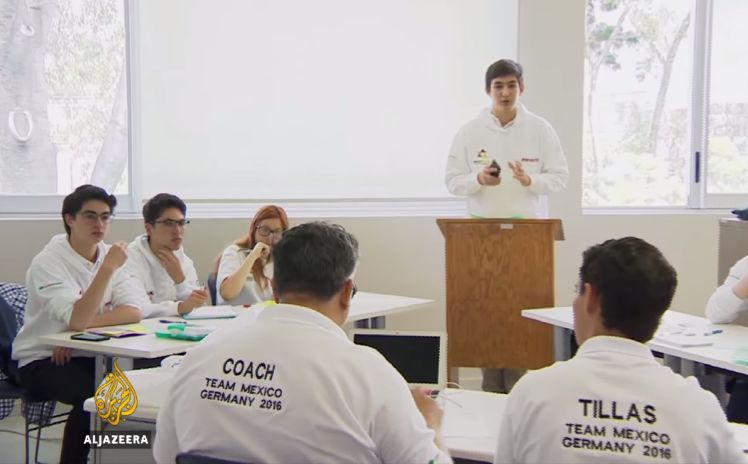 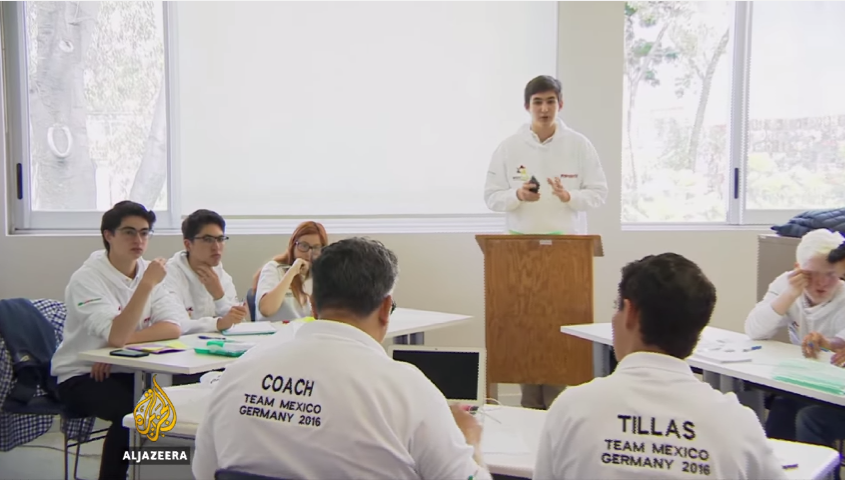 ASF's reputation as the undisputed best debating school in Mexico was enhanced this summer as three students represented team Mexico at the World Schools Debating Championships in Stuttgart.

Class of 2016 graduates Alejandro Antillón and Adrian Lask were joined by incoming grade 12 student Ernesto Torres on the team, which took on the world's best young debaters in Germany under the guidance of Mexico and ASF debating coach Mark Webber.

Team Mexico progressed to the elimination round as the 21 st seed team, after finishing the preliminary round with a 5-3 record, which included wins against Palestine, Peru, Switzerland, Thailand and Bermuda. There they were knocked out by India, but Coach Webber says that all speakers finished with high speaker-point averages.

Coach Webber says he believes debate can help improve education in Mexico, by teaching students how to self-educate.